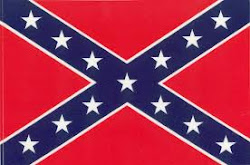 The idea of Confederation began in 1864. If confederation did not start then Canada would probably still be part of the British colony.
Our land was first explored in the 1500s by explorers from Europe who came to North America to claim land. This new world, as it was called at the time, had many resources and soon settlers from both Britain and France came. Aboriginal Nations that had been living for thousands of years in what is now Canada. The First Nations people who had been here for thousands of years before also lived here. As the new world was settled there was often conflicts between all of these people. Eventually through many wars, United States was formed and the land left was called British North America. By the 1860s there were many British colonies in what is now Canada: British Columbia, Newfoundland, Nova Scotia, New Brunswick, Prince Edward Island and the Province of Canada (Ontario and Quebec). It was at this time that the idea of joining the colonies together to make a stronger nation began.
The first provinces that formed confederation in Canada were Ontario, Quebec, Nova Scotia and New Brunswick. Once they had them selves orgainized many more provinces began to join, including PEI. Confederation was only the beginning and our country continued to change for many years after that.
Posted by Jessica&;Annie. at 14:01 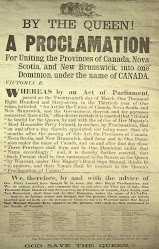 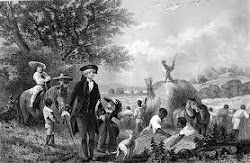 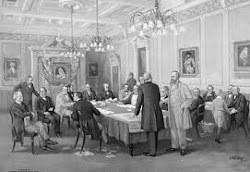 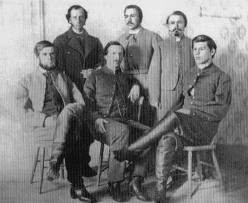 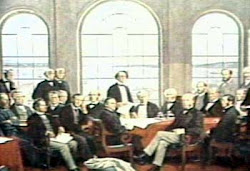 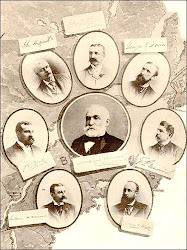 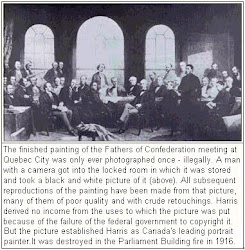 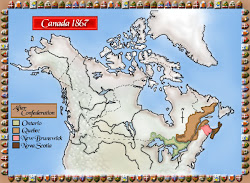 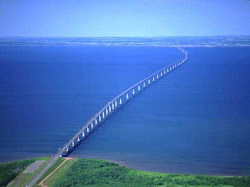